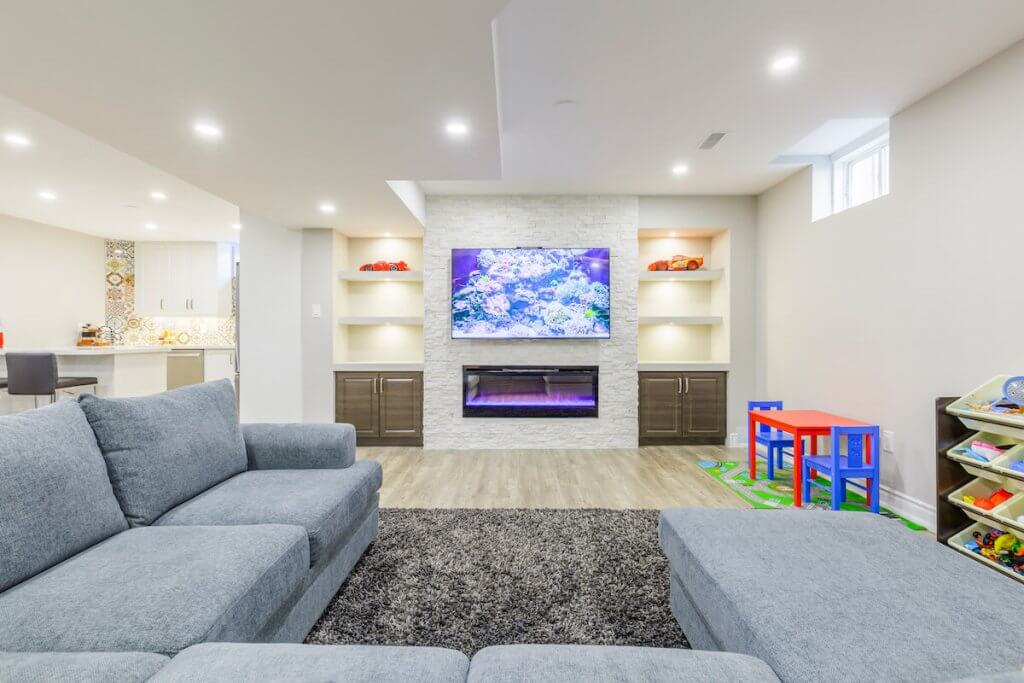 The COVID-19 pandemic has given Canadian homeowners more time to ponder on their houses and take action. Some have started remodelling spaces, some have gone on to renovate rooms, while others have managed to build new houses.

However, along with the increased amount of time available for home projects and expansions was the increased price of materials rose.

According to the Western Retail Lumber Association, lumber typically represents 4 to 6 percent of a home’s value. This already covers the flooring, roofing, sheathing, and other components. Recently, however, this percentage has gone to around 15 percent — an all-time high.

WRLA president Liz Kovach said that the current rates are the effect of the huge drop in lumber prices in March this year when demand was significantly low.

“The pandemic forced mills to close, and they had to curtain their operations. It’s a snowball effect,” she told reporters.

Kovach also noted that the freeze in Texas in February this year create delays in facilities that process raw materials and resins. This meant that many other product lines related to building and construction, like insulation, adhesives, and plastics, were affected.

Even the transport of materials wasn’t exempted from the pandemic’s effect. Now, it is part of practice to inform people that delays are expected and that schedules definitely will not be followed.

He adds that this doesn’t even reflect the full brunt of the shortages yet. Wagner predicts that the summer season, which is conducive for building, is when the supply issue will be most felt.

Have a project? Let's talk

We can help you create everything from highly visual new games room and bar areas to value adding new bedrooms and guest accommodation.